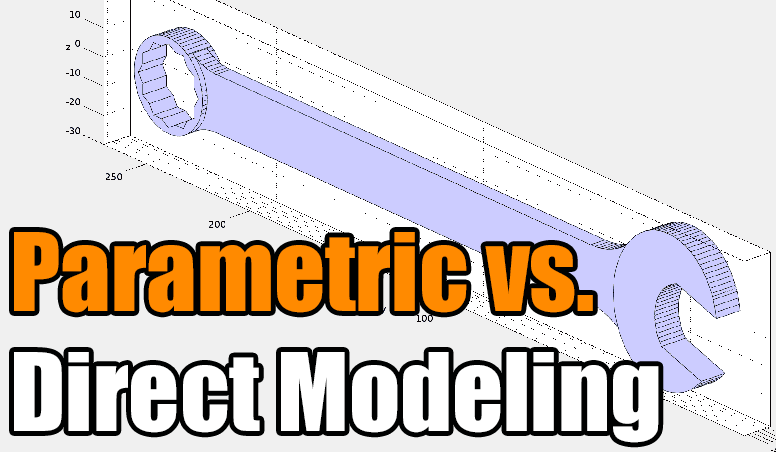 There are many approaches to create CAD such as Parametric 3D Modeling and Direct Modeling. Both these approaches are useful from different perspectives and aspects like the design process and nature of model creation. The blog sheds light on all the major and minor features of the two types of modeling approaches. A close contrast and comparison are discussed for your supervision as under:

Parametric 3D Modeling is a more structured approach towards the history-based modeling process. The approach is more likely to be employed and followed by engineers. The reason is that in parametric modeling all the features are kept a log of the modeling features and at times different features are constantly added to the modeling tools. Here you can find a feature tree. This proves highly useful in setting up simple to complex 3D models and edits them as per the manufacturing project requirements, every feature is created manually via input dimensions. This is because manual work requires a rigorous and carefully considered approach towards controlling measurements and angles of any 3D model. All such features or applications are defined in such a way as to control the parameters during the model creation process. 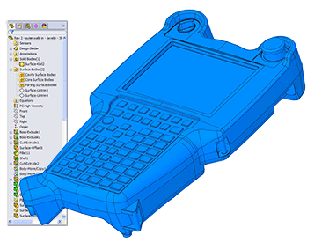 Engineers and other professionals try to control the design intent during the creation and modification of any 3D model or 3D design. All such predetermined manually set features to help diagnose and set parameters in a way to balance the model efficiently.

Structure: All the features within parametric 3D modeling are controlled through dimensions and allow new improved modifications and precision within modeling movements.

Design intent: parameters of a model keep on shape-shifting from the original version or design intent until completion. Such algorithms enable features to address all these changes within different parts/corners of the model.

Feature tree: Record List has all the stored features which remain accessible at all times and help keep a steady linear pace in the manufacturing process.

Automated changes: Whenever a feature modifies a dimension, all changes are reflected within the visual model instantly. All such identical or recurring features can be edited one after the other.

Concept design: While brainstorming an enticing design idea making iterations of a model through parametric 3D modeling is complex and hinders creativity.

Careful planning: Commonly, when a change is made within the model or to the model itself, the program is updated by manipulating each feature accordingly in a linear format setting of the feature tree. If there is no careful consideration involved, the model can break as resolving features down the line. Hence, late-stage designing becomes difficult. 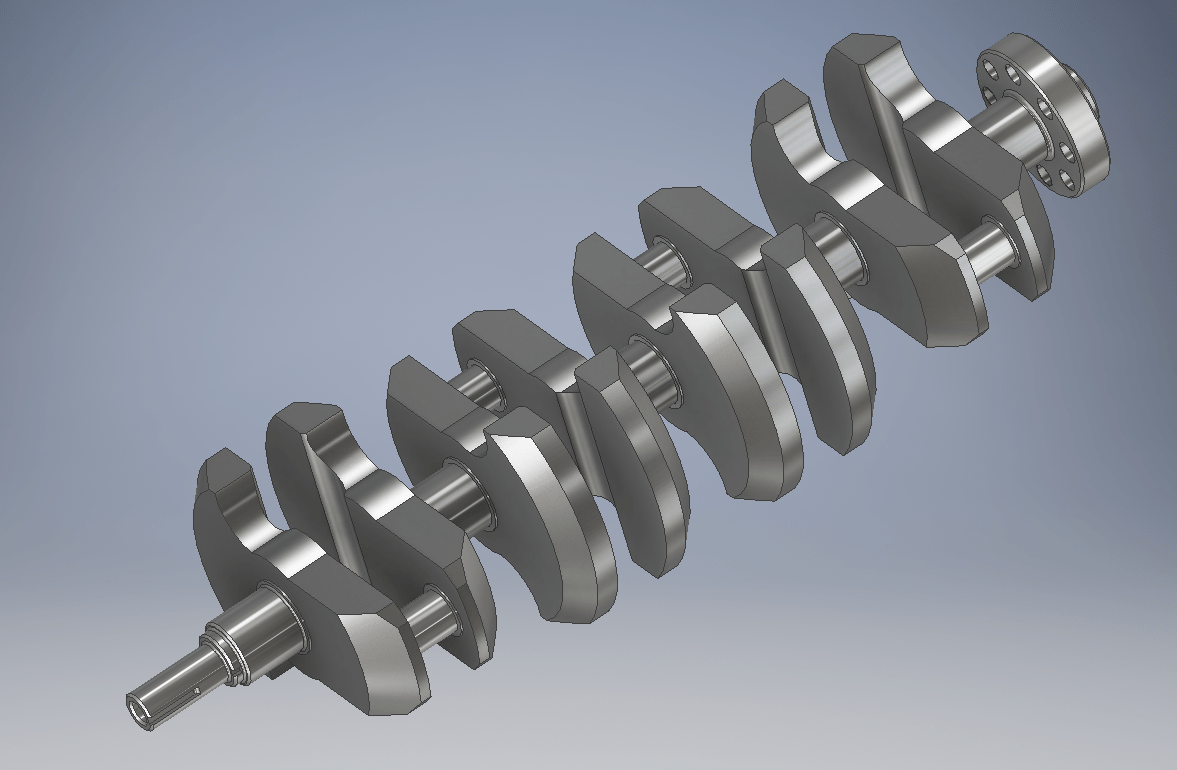 File size: As the number of features of a model increases the list of the feature tree becomes lengthy. Hence, the longer the list the longer it will take time to power the resolving of the model via computer.

Model sharing: Sharing the 3D model via site-specific CAD can be a difficult task because of the multitude of CAD programs available in the market. It is quite easy to convert files to a generic CAD program which enables them to be shared between the computers.

Parametric 3D Modeling is known to provide the best tasks for perfect dimension creation in the modeling production process. The modeling approach is tremendously used n the engineering phase of the model production after finalizing the design concept of the 3D model. It is also useful for making detailed log features when needed. Like the parts of a model which require frequent updates or production with similar results.

Direct Modeling is a commonly used method to improve the freedom and stability of the realistic model. Such characters which stem straight from direct modeling are a part of the history-free process. It means that unlike parametric 3D modeling all the parameters are not defined and the features are not tied together in contact with each other. Rather the geometric model face can be manipulated, pushed, or pulled directly into a certain intended position as the designer wills. The type of modeling approach is compared to a modeling clay technique and is determined as the design process of the model or a part progresses. 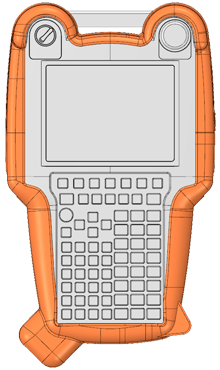 Speed: Making hand on direct editing rather than inputting the dimensions helps boost up the speed of the manufacturing process.

Versatility: No feature tree is needed or kept and the program can link directly with generic CAD models.

Dimensions: All the dimensions are visible during the manipulation of the model geometry in the direct modeling approach. There is no stored history of such dimensions in the program. This can result in complexity as one might as well struggle to keep track of the edits and measurement changes instead of the design concept.

The direct Modeling method is a suitable choice for tasks that demand increased flexibility level and processing speed. Such as rapid concept art designing and faster prototyping skills. It can prove highly beneficial while designing a part independently in a one-off design with a short cycle. It can also prove useful in going through successful multiple design iterations.

Which Approach is Better?

In the modeling world, the best approach depends highly upon the design intent and current scenario of the ongoing phase of the model to be treated. Both the type of approaches can result in somewhat similar CAD output. This makes it quite difficult to choose between parametric 3D modeling program and direct modeling program, but a blend of both programs is recommended for a better modeling experience and result, it is also really important to remember that parametric 3D modeling program and direct modeling program are typical separate programs, while new tools are being invented which are beginning to incorporate both approaches into one program. However, such programs are still in their infancy and do not contribute many benefits than these two separately used CAD programs. 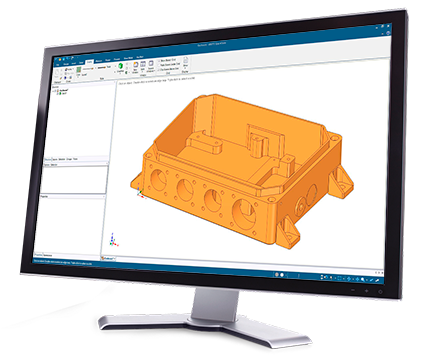